Colorado Cold Case Solved After Remains Are Found In Chimney 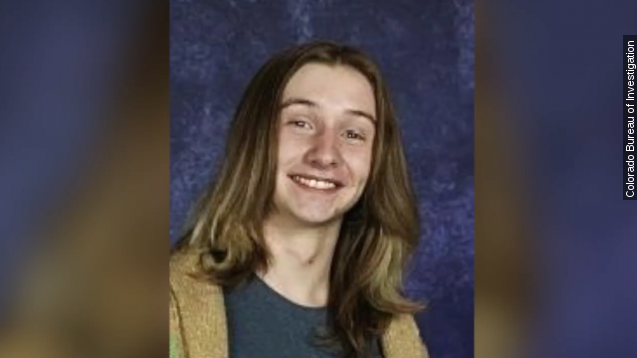 SMS
Colorado Cold Case Solved After Remains Are Found In Chimney
By Katherine Biek
By Katherine Biek
October 1, 2015
The remains of Joshua Vernon Maddux, who was reported missing in 2008, were discovered in a chimney in August.
SHOW TRANSCRIPT

The remains of a man who's been missing for seven years have been discovered in a chimney in Colorado.

Joshua Vernon Maddux was reported missing in 2008. He was 18 years old at the time.

The Colorado Springs Gazette reports remains were discovered inside the chimney back in August, when the cabin it was attached to was being demolished. Dental records confirmed the remains belong to Maddux.

"I'm relieved. We are finally able to give him a proper burial because that's what he deserves," Maddux's sister Ruth told KKTV.

Authorities don't believe foul play was involved. Instead, it's believed Maddux was attempting to access the cabin through the chimney when he got stuck and couldn't find a way out.

This video includes an image from the Colorado Bureau of Investigation.