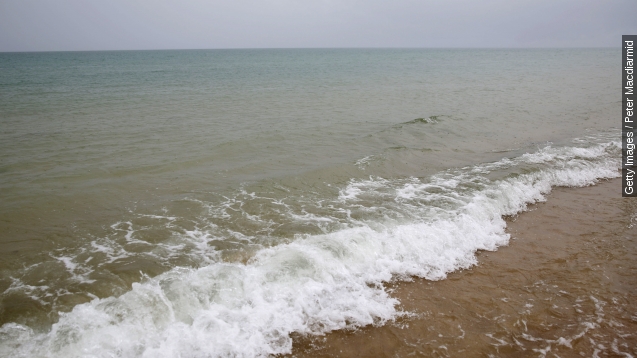 SMS
Colombia Says It Found One Of The Most Valuable Sunken Ships Ever
By Ben Lawson
By Ben Lawson
December 5, 2015
The treasure on board could be worth billions of dollars.
SHOW TRANSCRIPT

Colombian President Juan Manuel Santos announced Friday the discovery of a Spanish boat that sank with a massive cargo hold of treasure 300 years ago.

The San Jose has been called the "holy grail of shipwrecks." Its treasure is estimated to be worth somewhere between $4 billion and $17 billion.

However, ownership of that ridiculously valuable treasure has been hotly contested. Sea Search Armada, an American company, claims it was under contract with the Colombian government to search for the San Jose and was promised a portion of its treasure.

Legal battles over this kind of sunken treasure aren't uncommon. Odyssey Marine Exploration uncovered $600 million in sunken treasure in the Atlantic in 2007, but a court ruled it had to hand it all over to Spain. (Video via Discovery)

The legal fight over the San Jose's treasure still isn't over, so it's not clear if Colombia will get to keep all the treasure or hand some of it over.