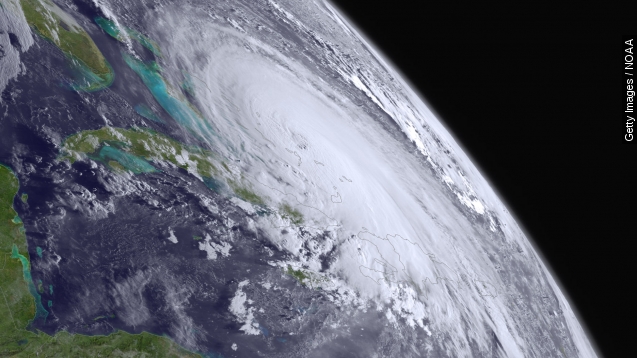 The search continues for the missing container ship called El Faro that was caught in Hurricane Joaquin last week.

The U.S. Coast Guard said Sunday that multiple objects have been found floating within the search area, which is located near the southeastern Bahamas.

Life Jackets, life rings, containers and an oil sheen were all spotted, but the Coast Guard hasn't confirmed whether any of the objects actually belonged to El Faro.

Early on October 1, the crew of 33 — 28 of which are American — sent out a distress signal. The message said that El Faro had lost propulsion and had taken on water, but the flooding was contained.

The Coast Guard reports the U.S. Air Force and the U.S. Navy are also assisting with the search.