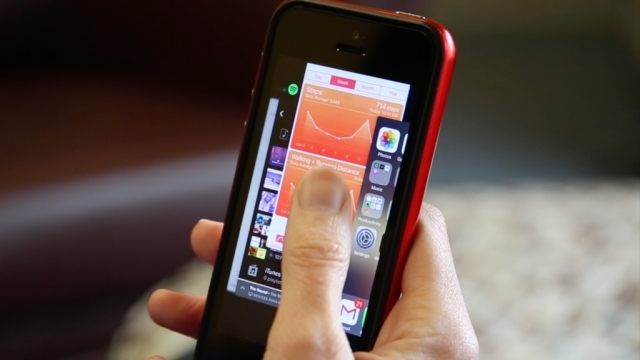 Apple people, are you still killing apps on your iOS devices?

We've told you before that killing iOS apps isn't necessary and that force-closing them could actually end up costing you more battery life.

On Thursday 9to5Mac published an email sent in by a reader; in it, Apple's iOS chief Craig Federighi basically said there's no need to quit apps to save battery life.

Long before Federighi's email, though, a former Genius Bar technician named Scotty Loveless took it upon himself to debunk the same myth. This is how we learned killing apps actually costs more battery life.

Loveless points out that if you kill an app you're using but then open it up again later, you're making your phone work harder because it has to load the app back into its memory.

"Plus," Loveless writes, "iOS closes apps automatically as it needs more memory, so you're doing something your device is already doing for you. You are meant to be the user of your device, not the janitor."

OK, so, what about Android? That's a complicated question because there are so many different versions of Android out in the world, and each may handle multitasking apps differently.

Newer versions of Android handle app multitasking a lot better than they used to. But it's likely that on older versions of the operating system, you're going to want to kill apps when you're done with them.

On both mobile platforms there are apps designed to be always on, running in the background. And on either OS, you'll want to tweak those apps' settings so they're not sucking up your battery life, or — in Android's case — just kill the apps.

This video includes clips from Apple and Google.