Unless You're Very Rich, Clinton Probably Isn't Hiking Up Your Taxes 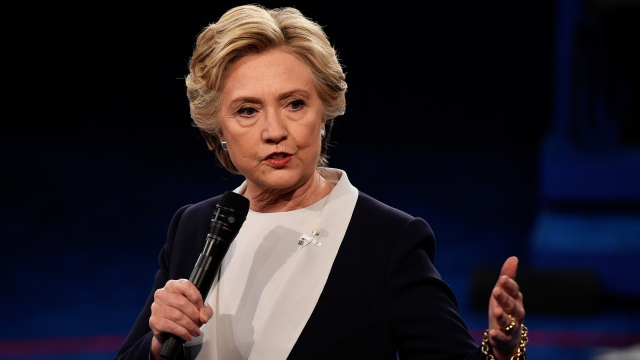 That's not exactly true. Unless your income is among the top 5 percent in the country.

Clinton has promised some kind of tax cut for low-income and middle-income citizens but hasn't given a specific percentage yet.