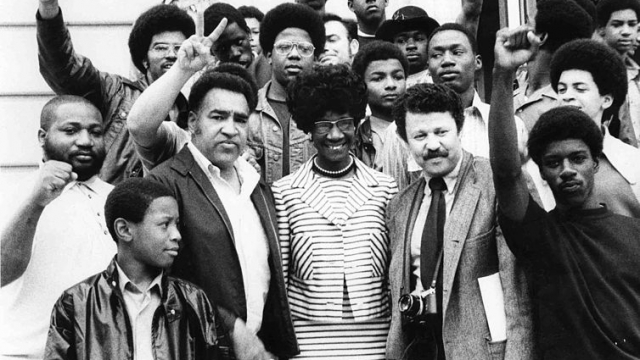 Shirley Chisholm was an outspoken black woman. And she was in politics way before Hillary Clinton or Barack Obama made history.

"I knew I would be in trouble because the moment that the announcement was made that I was going to make a bid for the presidency, all hell broke loose," Chisholm said.

Chisholm was the first African-American woman elected to Congress. She ran for president as a Democrat in 1972 and made it to the National Convention but lost her bid for nomination.

Her pursuit for the presidency wasn't easy — Chisholm had to sue to get into TV debates and was the target of several assassination attempts while campaigning.

Chisholm was ahead of her time. Although she stood up for minorities, she struggled to secure votes from women and the black community.

But she paved a path.

"I believe we are intelligent enough to recognize the talent, energy and dedication which all Americans, including women and minorities, have to offer," Chisholm said.