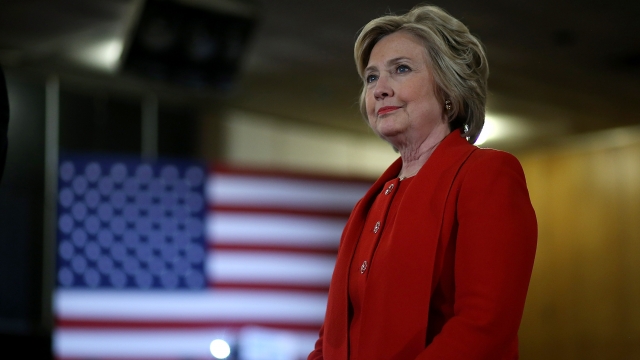 Although the U.S. Justice Department didn't end up pursuing criminal charges against Hillary Clinton, she's still having to answer questions about her private email server. And it's not just on the campaign trail — it's in court.

Clinton's attorneys submitted on her behalf answers to 23 of the 25 questions posed to her by Judicial Watch as part of its Freedom of Information Act lawsuit against Clinton. Judicial Watch is a "conservative, non-partisan" watchdog organization.

She signed and submitted her answers under penalty of perjury on Monday.

Many of the responses included the phrase: "does not recall." Based on Newsy's count, the phrase was used 20 times in her answers.

As Politico first pointed out, Clinton's answers don't seem to conflict with previous answers she's given on the subject of her emails.

Clinton had to respond within 30 days from the date Judicial Watch submitted its questions, which was Aug. 30. However, Clinton was granted an extension by the organization.