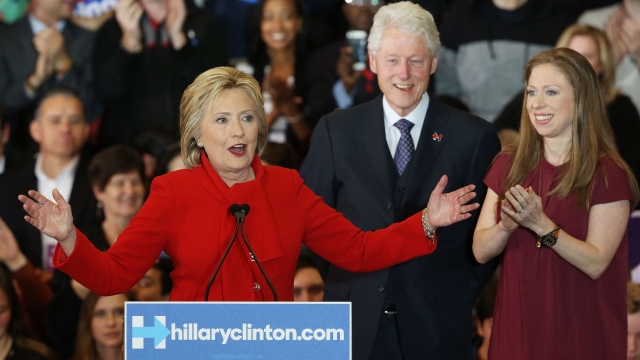 Hillary Clinton has held on to her win against Bernie Sanders in last week's Iowa caucus. (Video via Hillary for America)

The Iowa Democratic Party reviewed the caucus results after discrepancies were found in the final tally by both the Sanders and Clinton campaigns.

Sanders saw small gains over Clinton, but the new results don't do much to change the number of state delegates that either side gets. (Video via PBS NewsHour)

Even Martin O'Malley, who dropped out of the race after the caucus, saw a small gain in delegates. (Video via CNN)

The caucus is just the first step on the long road to the national convention. For now, Clinton and Sanders are splitting pledged delegates 23-21.