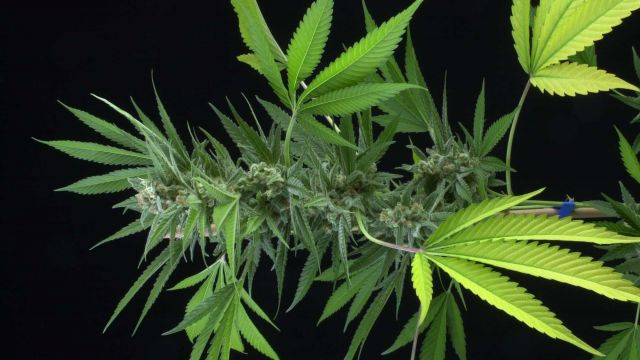 A new clinical trial on marijuana and epilepsy could lead to the first FDA-approved marijuana-based prescription drug.

There have been similar studies in the past dealing with seizures and cannabidiol, one of the main active components in marijuana. But this trial is unique because of how far along it is in the clinical trial process and how carefully controlled it was.

The trial was specifically for people with Lennox-Gastaut syndrome, which is a form of epilepsy that usually starts in childhood. According to the Epilepsy Foundation, LGS accounts for only 2 to 5 percent of childhood epilepsies. But the experimental drug Epidiolex recently had some success in treating another epileptic condition called Dravet syndrome.

In the most recent trial, those taking the drug saw a 44 percent reduction in seizures, compared to a significantly lower 22 percent decrease in those taking a placebo.

Participants in the study were between 2 and 55 years old and took Epidiolex in addition to their other anti-epileptic medication.

The company that makes the drug, GW Pharmaceuticals, told outlets it will likely apply for U.S. market approval by 2017.

This video includes images from GW Pharmaceuticals and Bob Doran / CC BY 2.0 and clips from The Sacramento Bee and WFLD. Music provided courtesy of APM Music.