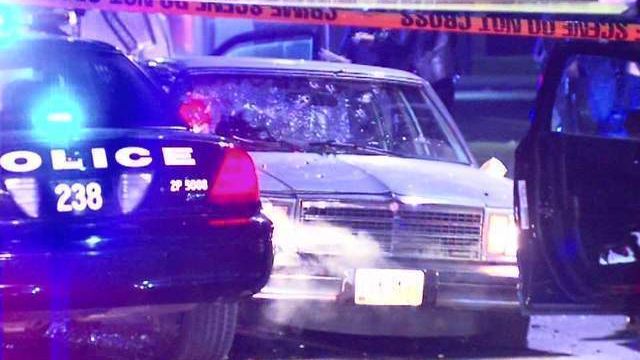 Six officers from the Cleveland Police Department were fired Tuesday after a 2012 high-speed chase ended in the deaths of two unarmed suspects. (Video via WEWS)

In addition to the six officers dismissed from the police force, six more will reportedly be suspended and one will retire early.