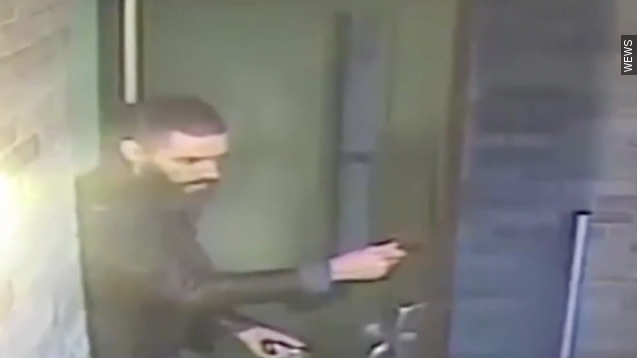 A Cleveland man was taken into custody after he was accused of stealing sapphires worth $81,000 from the local natural history museum.

Thirty-six-year-old Hans Wrage was charged with vandalism and grand theft a little over a week after police allege he smashed through a glass case and stole seven sapphires.

Wrage was a part-time employee of John Carroll University's physics department. He's been placed on administrative leave, according to a statement from the university.

The museum said on Friday, "We were pleased to learn earlier today that an arrest has been made."

Authorities haven't said if the sapphires have been found. (Video via WJW-TV)