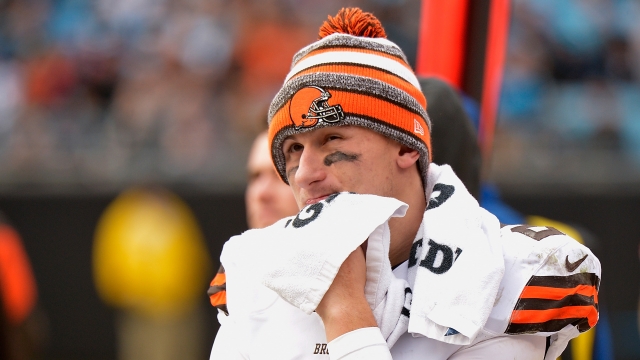 The Cleveland Browns are likely done with quarterback Johnny Manziel.

After Manziel had another off-the-field incident over the weekend involving police, the Browns are expected to part ways and waive him as soon as possible. (Video via Cleveland.com)

The team released a statement saying: "Johnny's continual involvement in incidents that run counter to ... expectations undermines the hard work of his teammates and the reputation of our organization. His status with our team will be addressed when permitted by league rules."

As ESPN reports, the Browns are expected to release Manziel March 9, a month after the first day they could officially release him. They're waiting so they can take the $4.6 million cap hit in March instead of February where they currently don't have the room. (Video via WEWS)

This video includes images from Getty Images and Erik Drost / CC BY 2.0.