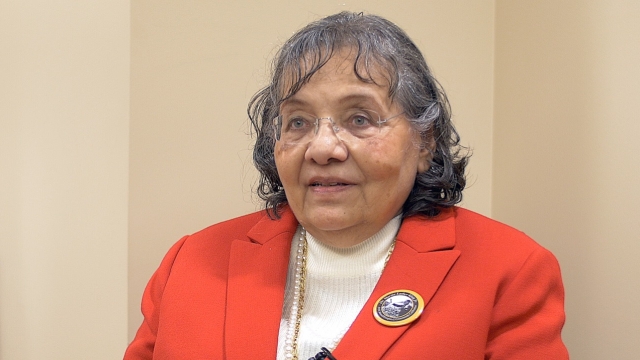 Civil rights movement leader Diane Nash began her activism while a student at Fisk University in the late-'50s. As an activist, she helped organize lunch counter sit-ins and interstate travel with the Freedom Riders. Nash was also a part of the Student Nonviolent Coordinating Committee (SNCC).

Newsy had the opportunity to speak to Nash about her thoughts on contemporary student activism. Here's what she had to say:

"When we were involved in the nonviolent movement of the 1960s, we did not know if nonviolence would work. ... Fortunately we discovered nonviolence does work."

"For citizens to learn nonviolence and to take action is crucial."

"Every individual and every generation has challenges."

"You should become involved with the issue that moves you. Because ... the fact that it moves you is no accident. The source or your feeling about the issue comes from the same source that created you and sustained your life."

"There's really nobody to do what needs to be done except for you and me." (Video via International Film Circuit / "Freedom Riders")

This video includes images from the State Library and Archives of Florida and the Library of Congress.