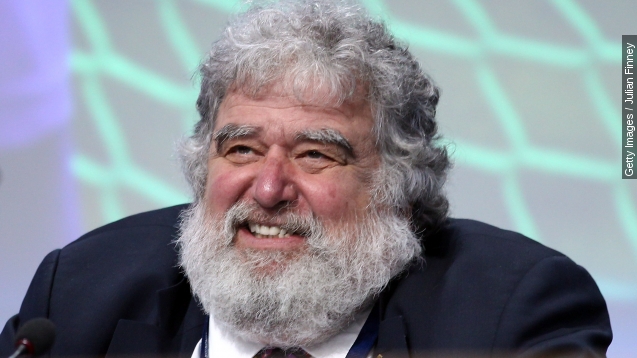 In 2013, the former FIFA official known for allegedly having a Trump Tower apartment for his cats admitted to wrongdoing central to last week's takedown of FIFA officials in this recent corruption scandal.

U.S. prosecutors unsealed documents Wednesday containing testimony from Chuck Blazer. In those documents, Blazer pleaded guilty to corruption-related charges, including taking bribes to vote for South Africa as host of the 2010 World Cup, but it doesn't stop there.

Blazer also admitted that he and others accepted bribes and kickbacks related to the 1998 World Cup in France and several Gold Cups, which determine the regional soccer champion of North America, South America and the Caribbean.

Although Blazer faced up to 20 years in prison before cooperating with authorities, it's uncertain how much he might serve now, if any.