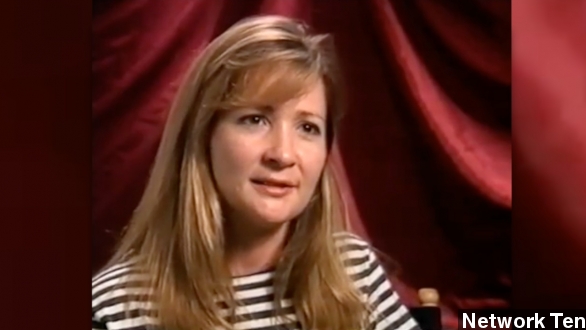 Even if you’ve never seen her face, you’ve probably heard her voice.

That was the work of Christine Cavanaugh. According to reports Tuesday the longtime voice actress died December 22. She was 51. (Video via Network Ten)

Though best known for roles like Babe, Chuckie and Dexter — Cavanaugh lent her voice to many cartoons during the 1990s and into the early 2000s.

She first made her mark in the Disney cartoon ‘Darkwing Duck,’ in 1991.

Though as TMZ notes she also did voice work for cartoons “The Critic,” “The Powerpuff Girls,” “The Wild Thornberrys” and the film “Aladdin.”

As USA Today writes Cavanaugh retired from her voice acting career to be with her family in 2001.

We don’t know much about the circumstances of Cavanagh’s death outside of an obituary published by the Los Angeles Times. It reports Cavanaugh was divorced and had no children.

It also notes, “[Cavanaugh] was able to do incredible and amazing things with her voice and bring lots of smiles and many laughs to many people who are now young adults.”