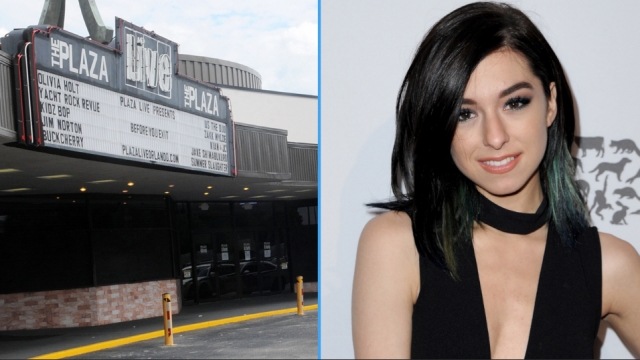 Family, friends and fans are mourning the death of former "The Voice" contestant Christina Grimmie after she was shot Friday. Grimmie was 22 years old.

Police say she was shot by 27-year-old Kevin James Loibl as she signed autographs after a concert in Orlando.

They say Loibl had two loaded handguns, extra ammunition and a hunting knife when he entered the concert venue, The Plaza Live, by himself.

Although officials haven't announced a motive, they say it's possible Loibl traveled to the concert from his home in St. Petersburg just to kill Grimmie.

As for the venue, police say there were no metal detectors or pat-downs by the unarmed security personnel.

On Saturday, The Plaza Live said events at the location were suspended for the time being.

Since Grimmie's death, several singers have released tributes on social media, and a GoFundMe page has been set up to support her family.