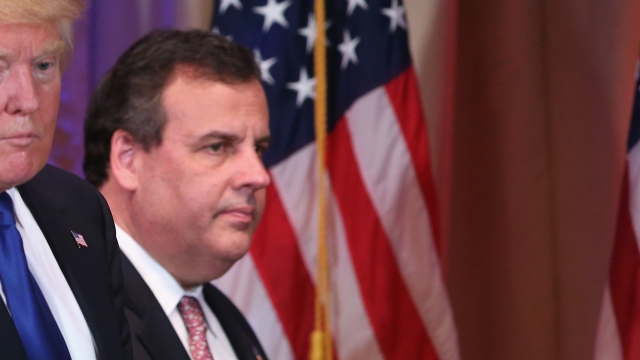 At first blush, Chris Christie's shock endorsement of Donald Trump looked like an act of cold political calculation, designed to keep the New Jersey governor in the national spotlight long after his term expires in 2017.

But if Christie hopes stumping for Trump will give him a leg up, it seems to be shooting him in the foot instead. His deeply uncomfortable appearance at Trump's Super Tuesday victory speech capped a disastrous week for the governor.

Shortly after endorsing Trump, Christie was roundly denounced by several of his former allies, including his former campaign finance co-chair, who called the move "an astonishing display of political opportunism."

His efforts to convince the national media of his newfound love for Trump were unconvincing to say the least.

And after snubbing questions about Trump from New Jersey media, he's now stoked the ire of his local press corps, too. Six Gannett-owned New Jersey newspapers published a joint editorial calling for Christie to resign.

To top it off, it doesn't seem like Trump has much regard for Christie. His campaign only needs one tough-talking New Englander, after all.

Christie's gambit could still pay off in the long run, assuming Trump clinches the nomination. But throwing support behind a former rival requires eating a bit of humble pie, and right now, Christie seems to be finding that a bit hard to swallow.