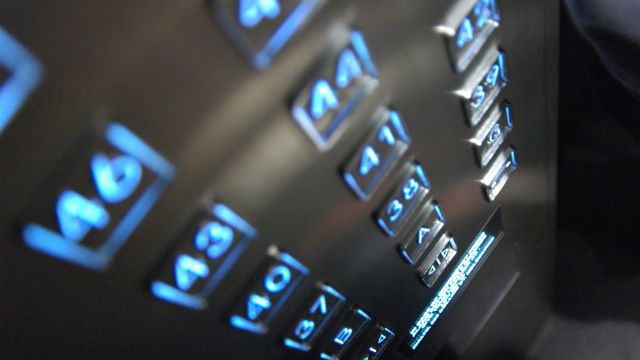 SMS
Chinese Woman Found Dead In Elevator After Being Trapped For A Month
By Matt Moreno
By Matt Moreno
March 6, 2016
Officials say workers cut off power to the elevator with the woman trapped inside. When they returned March 1, they found her body.
SHOW TRANSCRIPT

A woman in China is reportedly dead after being trapped in an elevator for more than a month.

The death reportedly happened in the Gaoling District of Xi'an.

Beijing Youth Daily reports maintenance workers cut power to the apartment's elevator Jan. 30. On March 1, when workers returned to fix the elevator, they found the body of the 43-year-old woman.

Officials believe the woman could've starved to death but are still unsure how the woman was missing for so long without family or friends reporting her.

The workers have been arrested and charged with gross negligence in connection to the woman's death.

This video includes images from Google and Gideon Tsang / CC BY SA 2.0.