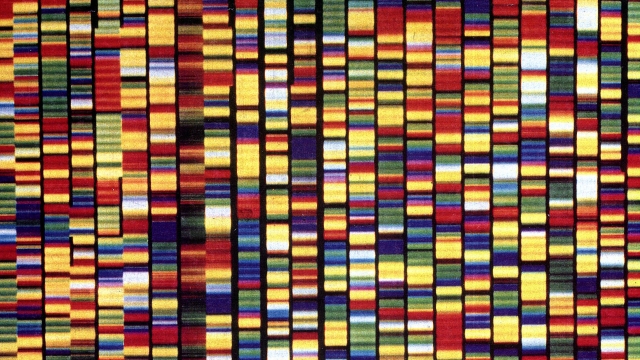 SMS
Chinese Scientists Will Be First To Use CRISPR Gene Editing On Humans
By Ethan Weston
By Ethan Weston
July 23, 2016
Patients who have incurable lung cancer or who haven't responded well to other treatments will undergo the first tests.
SHOW TRANSCRIPT

Chinese scientists are about to become the first in the world to inject people with genetically modified cells made using a special gene-editing process.

Starting next month, the team of scientists plans on testing the cells they edit in patients with incurable lung cancer who haven't responded to other treatments.

It's called CRISPR, and it works like a text editor of sorts. The technique manipulates DNA by cutting certain sections and adding new sequences or removing them all together.

In this case, scientists are planning on using CRISPR to turn off a gene that's been shown to cause slow immune response. The hope is this will let the immune system attack the cancer cells.

There have been a lot of ethical and safety concerns surrounding this type of gene editing. In 2015, a group of scientists published a letter in Nature warning against editing the kinds of genetic code that gets passed on.

But this experiment isn't going to be editing any hereditary genes. Still, it is one step closer to what a lot of people see as the bright side of genetic modification — potential cures for genetic diseases and cancer.

A similar experiment was approved recently in the U.S. In that experiment, scientists are also hoping to get the immune system to fight cancer cells. But the experiment in China will still be the first.

This video includes clips from MIT and the University of California, Berkeley and images from David Goodsell / CC BY 3.0, Nina Sesina / CC BY SA 4.0 and the U.S. Department of Energy.