A Satellite That Shoots Light Could Make China Unhackable 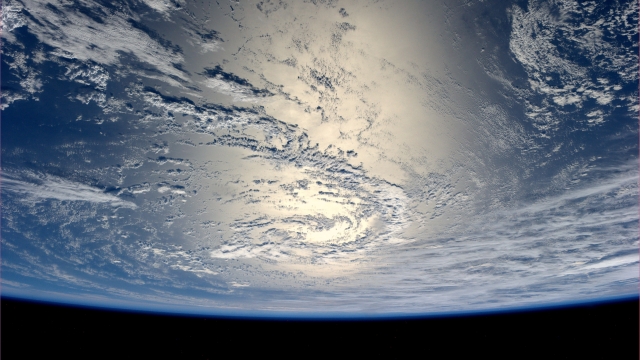 In the digital age, cyberattacks and global electronic surveillance can be nightmares for governments.

But China launched a satellite into orbit Tuesday that it hopes will make its communications hack-proof. And it aims to do this by using quantum technology, and a system that is, in theory, impossible to crack.

To simplify, a quantum is the smallest possible amount of many types of energy, like light. And light is exactly what's being used in this case.

And here's the other part. A message can be sent through random, jumbled characters as long as the recipient has the key. The trick is keeping an eavesdropper from stealing the key to the message.

To do this, quantum encryption physically passes keys along through small amounts of light. If a third-person tries to intercept it, it'll change.

The Wall Street Journal says it's like writing a message on a soap bubble, and when a person tries to catch it, the bubble pops.

Quantum encryption is seen as reliable when the message is sent over short distances. But with this satellite, China's attempting to use the same principles on a much bigger global scale.

Chinese state-run media says the goal is to use the satellite in multiple fields, like defense, military and finance.

But getting the satellite perfectly in line with the receiving stations on Earth could be hard. The project's chief commander says, "It will be like tossing a coin from a plane at 100,000 meters above the sea level exactly into the slot of a rotating piggy bank."