China Has Opened The Console Floodgates, But Does It Matter? 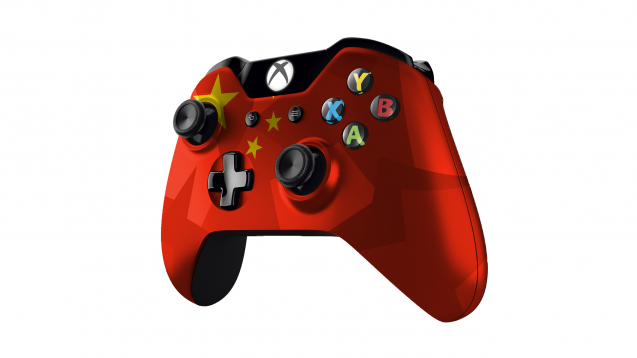 SMS
China Has Opened The Console Floodgates, But Does It Matter?
By Jake Godin
By Jake Godin
July 25, 2015
China is lifting its country-wide ban on the sale of video game consoles, opening up a huge market for companies like Sony and Microsoft.
SHOW TRANSCRIPT

China is lifting its ban on gaming consoles. (Video via Microsoft)

But is it too late? (Video via Sony)

China is now officially fair game for console makers, but companies like Sony and Microsoft may not find a market as thirsty for console gaming as the West.

Asian gaming market research firm, Niko Partners, put the number of Xbox One and PlayStation 4 consoles sold in China by the end of 2015 at a little over half a million. That's not a lot.

One of the hurdles is simply the games. Take "Grand Theft Auto V," for example — massively popular to Western audiences, not so popular with Chinese censors.

And with censors come bans, specifically bans on extreme content in video games.

There's also the fact that China's gaming scene is already saturated with PC and mobile games — two platforms that didn't have the same issues arriving in China as consoles did. (Video via Valve)

Both PC and mobile gaming take advantage of freemium-type models of game play, essentially letting people play games for free, but pay for stuff if they want to. (Video via Riot Games)

Add the fact that consoles have been slow to adapt that type of gaming to the high cost of the consoles themselves, and you have what turns out to be a pretty expensive, and unattractive, entertainment route for Chinese gamers. (Video via Perfect World Entertainment / IGN)

Still, with consoles now allowed everywhere instead of only on a limited basis in Shanghai — console makers have a chance to make inroads into the market's 517 million gamers. (Video via YouTube / Fview)

But until console makers can successfully pair up with well-established Chinese game makers, or create their own games specifically for the Chinese market — they probably won't be able to take full advantage of their new opportunity. (Video via Microsoft)