Chill! Here's When Netflix's Original Shows Will Air This Year 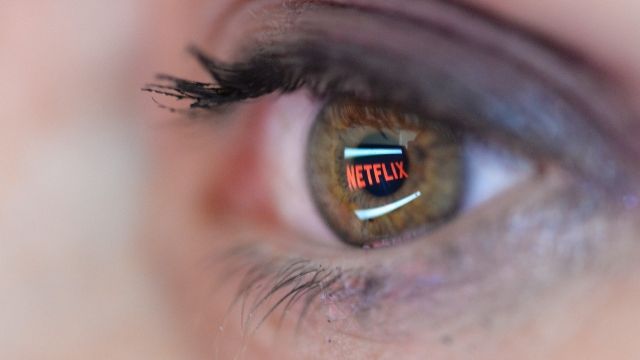 SMS
Chill! Here's When Netflix's Original Shows Will Air This Year
By Matt Moreno
By Matt Moreno
January 19, 2016
"House of Cards," "Unbreakable Kimmy Schmidt," "Orange Is the New Black" and more will return to Netflix, while "Fuller House" and others will debut.
SHOW TRANSCRIPT

Don't worry. Your favorite Netflix original shows (and some new ones) are returning. Here's when:

Here are the new shows: