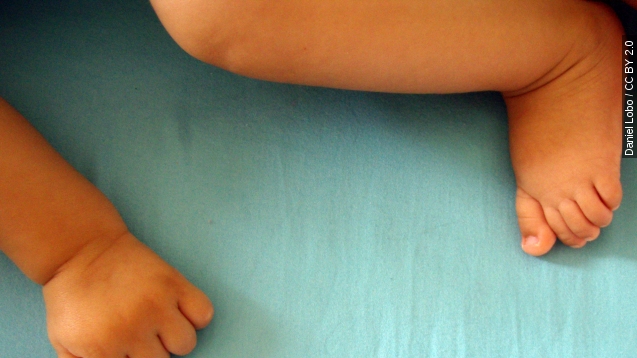 A federal judge in Austin ruled Texas officials could continue denying birth certificates to children born in the U.S whose parents entered the country illegally.

Dozens of parents sued the state on behalf of their children earlier this year over the issue. The lead attorney for that suit told the Los Angeles Times denying birth certificates could make it harder for the children to gain access to school and medical care. (Video via Texas Department of State Health Services)

Judge Pitman said the evidence brought up in the emergency order raised "grave concerns regarding the treatment of citizen children born to immigrant parents," but further evidence was needed to take action.