Children May Be Getting More Concussions Than We Realized, Study Says 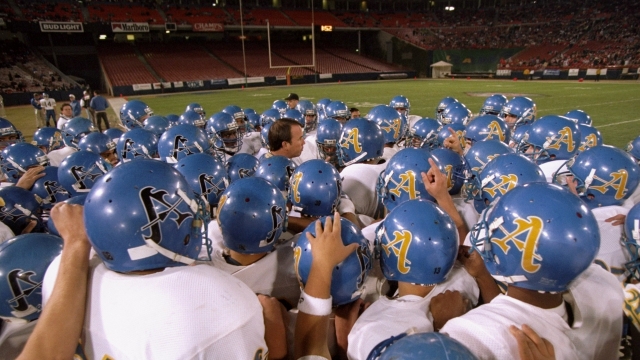 SMS
Children May Be Getting More Concussions Than We Realized, Study Says
By Ryan Biek
By Ryan Biek
June 1, 2016
The problem is where past research has gotten its data.
SHOW TRANSCRIPT

Concussions may be far more common in children than we realized.

Previous studies have gotten their data from emergency room and urgent care visits. But a new study found 82 percent of children with concussions had gotten their diagnoses from a primary care provider, such as a pediatrician.

What's more, past studies have reportedly focused on high schoolers. But about one-third of those who had concussions in the most recent study were under 12 years old.

Concussions are traumatic injuries, but because they're diagnosed using patients' symptoms, trips to the ER aren't always necessary. Understanding the full picture for children's concussion rates is though.

As one pediatric sports medicine specialist told ABC, "Anytime we can get a better sense of what the true numbers are, it allows us to provide better care and focus research and attention on where it needs."

The latest study included over 8,000 children, but all from one hospital network. So further research will likely be needed to see if similar rates are occurring across the country.

This video includes clips from WFTS and images from Getty Images.