Child's Body Found In Suitcase Could Be Madeleine McCann's 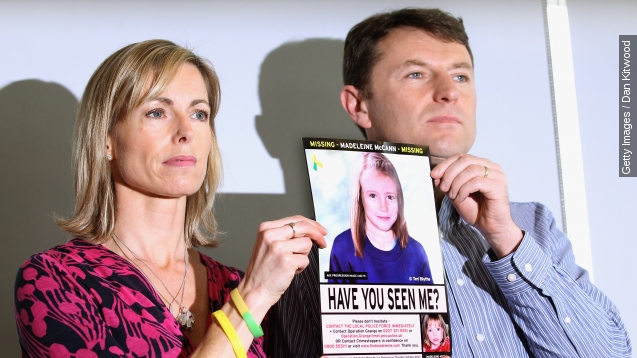 British detectives have reached out to Australian police regarding the discovery of the remains of a girl, between the ages of two- and four-years-old, in a suitcase.

Those detectives have been investigating the disappearance of Madeleine McCann, the 3-year-old girl who went missing in 2007, while she and her family were on vacation in Portugal.  (Video via BBC)

BBC reports the remains found in the suitcase go back to at least the same year McCann went missing. Yet, Australian Police Commissioner Grant Stevens said there's no evidence they belong to McCann. He said, "To suggest something like that at this point in time would purely be speculating to get attention."

The Australian police commissioner may be right to bring up speculation.

The Telegraph noted earlier this month the case has been incredibly difficult, as nearly every sighting and witness statement over the years has been disputed.

The Australian police commissioner may also be worried claims of the body belonging to Madeleine could bias the case. He said until the body is identified, investigators need to be open to all possibilities.