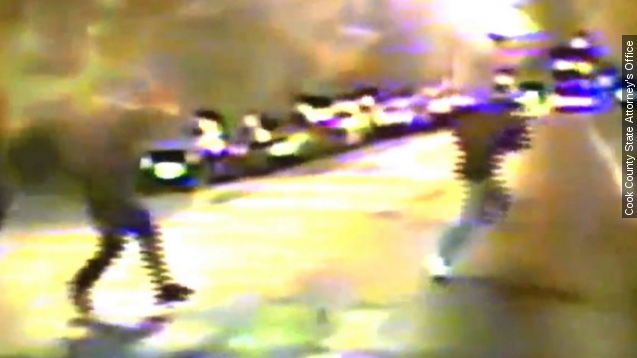 Criminal charges will not be brought against a Chicago police officer who shot and killed Ronald Johnson in October 2014. (Video via CNN)

Cook County State's Attorney Anita Alvarez said dashcam video of the shooting showed Johnson had a gun when he was fatally shot. (Video via ABC News)

Protesters in Chicago have been calling for accountability following the release of dashcam video of a police officer fatally shooting Laquan McDonald. That officer was charged with murder.