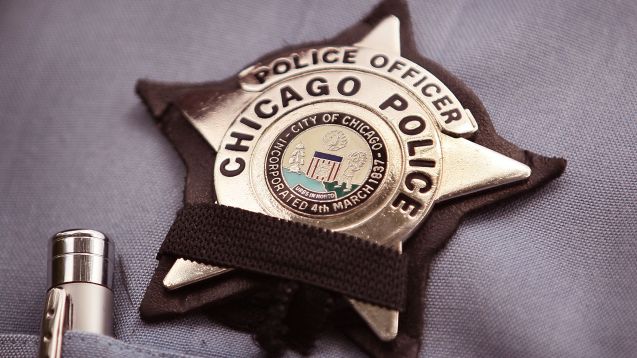 An Illinois state prosecutor charged a white Chicago officer with first-degree murder Tuesday in the 2014 shooting death of a black teenager.

The murder charge against officer Jason Van Dyke comes more than a year after the fatal shooting of 17-year-old Laquan McDonald. (Video via WGN-TV)

According to local media, the charge against Van Dyke hints at what's to come: The release of a graphic dashcam video that reportedly shows Van Dyke shooting McDonald 16 times.

Police have said McDonald was carrying a knife and acting erratically when police officers approached him in October of 2014. Van Dyke is accused of firing the initial shots at McDonald and then firing multiple rounds after McDonald collapsed to the ground.

A judge has ordered for that video to be released by Wednesday.