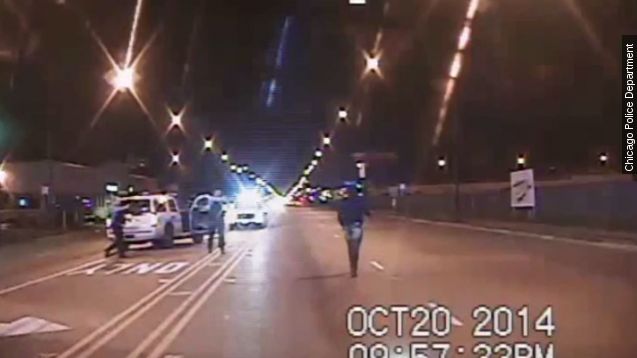 Just one week after a white Chicago police officer was charged with murder in the shooting death of a black teen, Mayor Rahm Emanuel is expected to announce the creation of a police accountability task force.

According to a statement released by the mayor's office late Monday, the task force will review training, procedures and accountability currently in place for Chicago's police officers.

The Chicago Tribune was somewhat critical of the committee, writing, "Appointing a committee to look into an issue is a tried-and-true tactic elected officials long have employed to buy time and breathing room when faced with a scandal or crisis."

The city of Chicago has erupted in protests after the shooting death of 17-year-old Laquan McDonald and the subsequent investigation.

A manager of a nearby Burger King said Chicago police officers reviewed security video from the restaurant, but when they left, the manager alleged there was an 87-minute gap of missing footage.

Chicago police officer Jason Van Dyke has been charged with murder in connection with McDonald's death. Van Dyke's $150,000 bond was posted Monday, and he was released from jail.