Chicago Just Got Rid Of Taxes On Feminine Hygiene Products 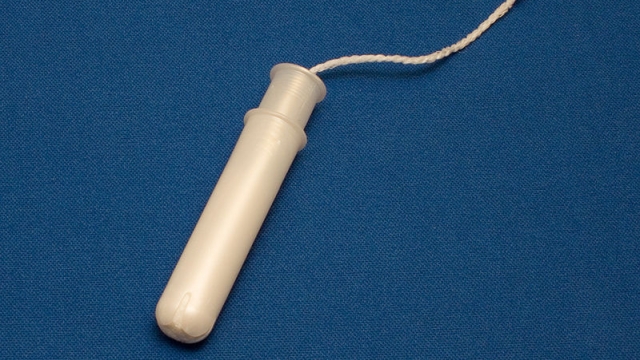 SMS
Chicago Just Got Rid Of Taxes On Feminine Hygiene Products
By Lexie Hammesfahr
By Lexie Hammesfahr
March 17, 2016
Chicago joins a small group of cities that have abolished a tax on tampons and sanitary pads under the argument that they are "medical necessities."
SHOW TRANSCRIPT

Congrats, Chicago ladies. You can now buy tampons and pads with a little less tax attached to the purchase.

It's in response to a national effort to eliminate the tax that women are forced to pay to manage a bodily function that men don't have.

One California assemblywoman did the math on what that tampon tax adds up to statewide. She found that women spend roughly $7 a month for an average of 40 years on hygiene products. That comes out to "over $20 million annually in taxes."

She recently introduced Assembly Bill 1561, which would end tampon taxes in California.

And in early March, five women filed a lawsuit against New York because "there is no way these products would be taxed if men had to use them."

They argue that products used by both genders — like Rogaine, adult diapers and dandruff shampoo — are not taxed, but tampons and sanitary pads, which are a medical necessity for women, are.

Chicago is one of the first cities in the nation to get rid of the tax. Illinois legislators are reportedly considering introducing a  bill that would remove the tax statewide.

Should Illinois adopt that bill, it would join five other states that have already killed the tampon tax: Minnesota, Pennsylvania, New Jersey, Maryland and Massachusetts.

This video includes footage from Procter & Gamble and an image from Getty Images.