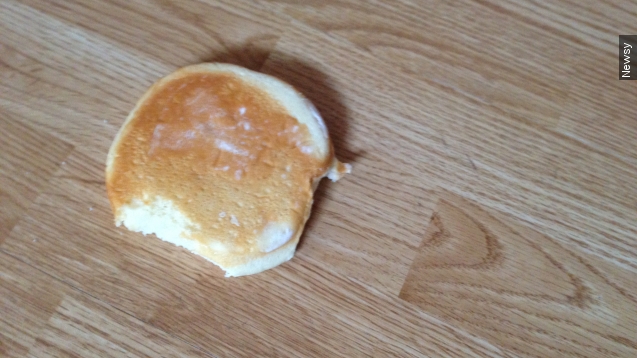 This story out of a Baltimore suburb is kinda like that. A video of a fast-food worker doing something best described as "disturbing" has popped up online.

The video shows a worker for the fast-food chain Checkers dropping a burger bun on the ground and wiping it around. Then she picks it up and puts pickles and sauce on it.

Checkers was quick to respond to the video— like, posted this the next day kind of speedy.

"I, like you, am appalled and disappointed by what I saw in that video. This morning, we spoke to the employee in the video and her mother, and the employee is very sorry and embarrassed by what happened," Checkers Senior Vice President of Human Resources Lori Malcolm said.

You know it's serious when corporate — or your mom — gets involved. The now-fired worker also told Checkers she never served the burger to a customer.