Charleston Church Shooting Suspect Will Represent Himself In Court 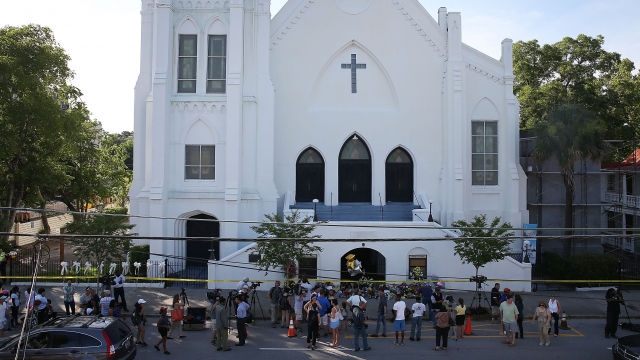 The man suspected of killing nine churchgoers in Charleston, South Carolina, last year will be allowed to represent himself in his upcoming trial.

According to local media, right before jury selection was set to begin on Monday, Dylann Roof asked U.S. District Judge Richard Gergel if he could defend himself.

The judge told the suspect he thought it would be "wise" to keep his lawyers, but he accepted his request, so long as his attorneys remain available as standby counsel.

The decision comes just days after the suspect was found competent to stand trial. His lawyers had asked to have him evaluated by a doctor to determine if he was suffering from a "mental disease or defect" that would prevent a fair trial.

Roof is facing 33 charges, including hate crime and murder. If he is convicted, he could be sentenced to death.