Charity Worker In Gaza Accused Of Stealing Money For Hamas 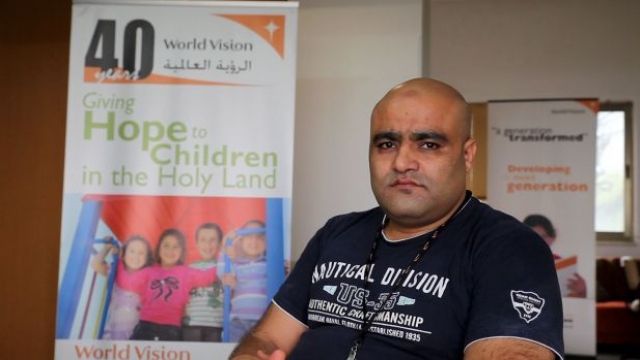 SMS
Charity Worker In Gaza Accused Of Stealing Money For Hamas
By Grant Suneson
By Grant Suneson
August 4, 2016
Charity worker Mohammad El Halabi has been accused of taking money designated for people in Gaza and giving it to the terrorist organization Hamas.
SHOW TRANSCRIPT

Israeli officials accused a senior international aid worker of funneling millions of dollars from a charity into the pockets of designated terrorist organization Hamas.

Mohammad El Halabi was charged with funding terrorism after law enforcement said he misappropriated more than seven million dollars per year from the Christian charity World Vision. Estimates say the total adds up to at least $43 million. The funds were supposedly designated for residents of Gaza.

An Israeli military officer said El Halabi confessed to the crime, but both Hamas and World Vision are denying the accusations.

World Vision said it has no reason to think the accusations are accurate. It also pointed out that, as a charity, it's "subject to regular internal and independent audits" to ensure its funding goes where it's supposed to.

A Hamas spokesman said the organization had "no connection to [Halabi] and, therefore, all Israeli accusations are void and aim to suppress our people."

El Halabi was arrested in June, but Israel put a gag order on the trial, so it's unknown how he plead in court.