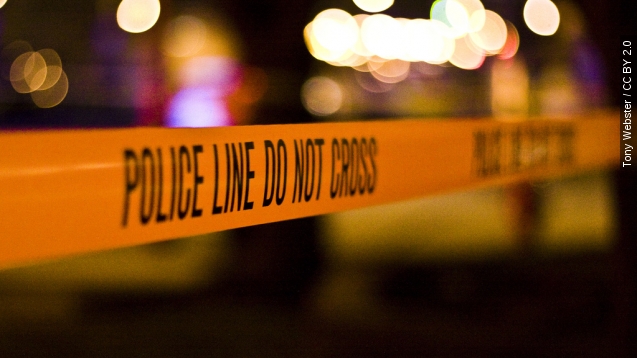 Video recorded on a cellphone appears to show a Texas man raising his hands, and then two officers shoot him.

Officers went to a home in north San Antonio Friday after to investigate a call about a domestic disturbance. On Monday, county officials confirmed the man in the bystander's video was Gilbert Flores.

The sheriff says Flores resisted arrest and that officers used non-lethal weapons to try to arrest him. The sheriff also says they are aware of the video and it is a part of the evidence they're collecting.

District Attorney Nico LaHood told KSAT there was a second unreleased video, also filmed by a witness, that's clearer and is recorded from a better angle. The officers involved in the shooting are currently on paid administrative leave. (Video via KSAT)