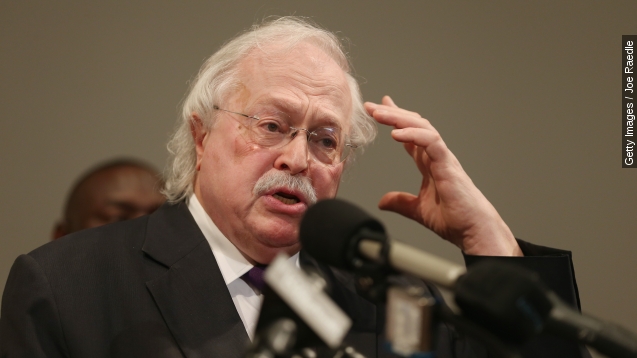 The family of a Hollywood producer's assistant who died during Jennifer Aniston's honeymoon in August has hired a celebrity pathologist to investigate the death.

Officials in Bora Bora, where the 28-year-old died, say she likely drowned while swimming alone, but Baden's involvement shows the family isn't satisfied with that explanation.

Musgrove was in Bora Bora with Joel Silver, for whom she worked, along with a handful of celebrities who were celebrating Aniston's honeymoon. (Video via ScreenSlam, Extra)