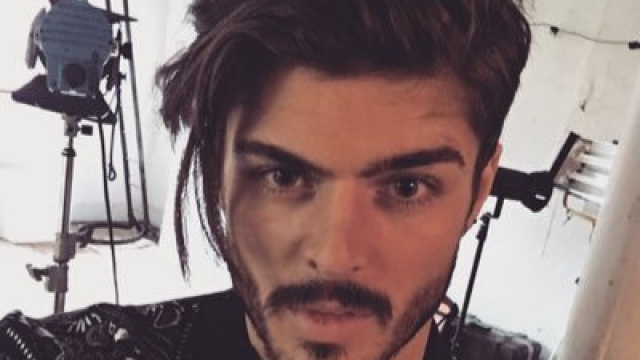 "It's made me realize what I want. And I know I need to be single right now," Davis said on the show.

Reece doesn't seem all that heartbroken, though. His only public reference to the breakup has been a quick thank you for a friend's support.

Davis drew controversy on the show for flirting with housemate Jeremy McConnell while she was still dating Reece.

Despite the rumors, Reece has said there won't be an episode with him confronting McConnell.