The CDC Is Low On Funds To Fight Zika: 'Basically, We're Out Of Money' 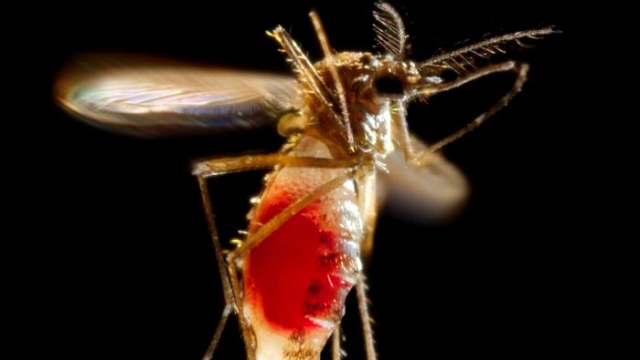 SMS
The CDC Is Low On Funds To Fight Zika: 'Basically, We're Out Of Money'
By Briana Koeneman
By Briana Koeneman
August 31, 2016
As of Aug. 26, the Centers for Disease Control and Prevention had spent $194 million of the $222 million it set aside to battle Zika.
SHOW TRANSCRIPT

The Centers for Disease Control and Prevention is low on funds to fight the Zika virus.

And the agency is counting on Congress to replenish those funds — and fast.

CDC director Dr. Tom Frieden told reporters Tuesday, "Basically, we are out of money, and we need Congress to act. The cupboard is bare."

The Hill says about half of that money went to state and local health agencies and that the remaining cash was divided among several areas, including diagnostic tests, public outreach and staffing to help deal with outbreaks in Florida and Puerto Rico.

Back in February, President Barack Obama asked Congress for nearly $2 billion in emergency funds to fight the virus. But Congress refused.

And now that the virus is actively spreading in Florida, the need for more funding is more urgent.

One case is part of an outbreak in Miami Beach, and officials are trying to determine the origin of the others.

Congress will return from a seven-week summer break in early September, and Obama has urged members to make Zika funding its first priority.