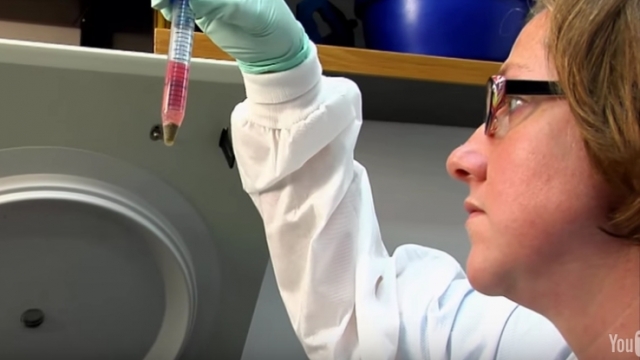 SMS
CDC Investigates New Cases Of Sexually Transmitted Zika Virus In US
By Katie Link
By Katie Link
February 23, 2016
Mosquitoes might not be to blame for the new cases of the virus.
SHOW TRANSCRIPT

The Zika virus is spreading, and mosquitoes might not be to blame. On Tuesday, the Centers for Disease Control and Prevention announced it's investigating 14 new cases of Zika virus in the U.S. that may have been transmitted by sex.

Several of the cases include women who are pregnant. The CDC says two cases are confirmed, four tested positive in preliminary tests and eight other cases are still being reviewed.

This announcement comes just one day after President Obama urged Congress to set aside about $1.9 billion in emergency funding to combat the virus.

Zika is most commonly spread by infected mosquitoes and usually doesn’t cause serious symptoms.

The real concern is what the virus might be doing to unborn babies. Thousands of newborns in Brazil have severe birth defects thought to be linked to the virus. The outbreak prompted the World Health Organization to declare a public health emergency and the CDC to issue travel alerts for pregnant women.

But it turns out you might not have to go far at all to become infected. According to the CDC, all 14 of the new cases being reviewed involve women in the U.S. who had sex with men who traveled to infected areas.

The first case of Zika being sexually transmitted was confirmed in Dallas earlier this month. After that, health officials advised men who traveled to affected areas to abstain from sex or use condoms during sex.

As scientists continue to research the virus, the CDC reiterated safe sex practices Tuesday, saying, "These new reports suggest sexual transmission may be a more likely means of transmission for Zika virus than previously considered."

This video includes clips from NBC, CBS and KXAS and images from Getty Images.