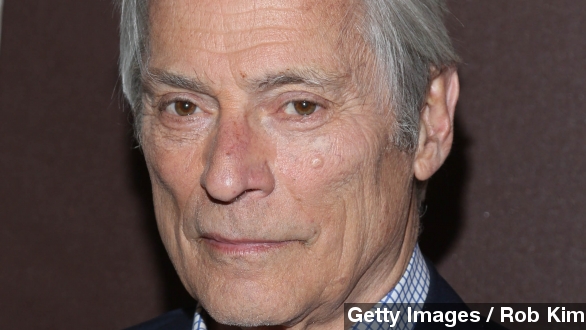 Veteran journalist and “60 Minutes” correspondent Bob Simon was killed in a car crash in New York City Wednesday. He was 73 years old.

The New York Daily News reported Simon was traveling in a cab on the West Side Highway when his car rear-ended another before slamming into a raised median.

Simon’s career spanned five decades. In that time, he had won multiple Emmy and Peabody awards. (Video via CBS)

Simon joined CBS news in 1967 and later became a correspondent at  “60 Minutes” in 1996. He leaves behind his wife and one daughter.