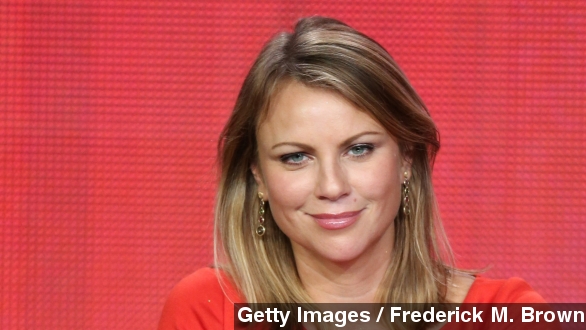 Page Six was the first to report the incident, saying Logan was diagnosed with diverticulitis and internal bleeding and is expected to stay in the hospital for a few days.

According to the Mayo Clinic, diverticulitis its a relatively common inflammation or infection within the digestive tract, which results in abdominal pain. Mild cases can be treated with antibiotics.

Logan, born in South Africa, has served as CBS' chief foreign affairs correspondent since 2006 and was hired on as a full-time "60 Minutes" correspondent in May 2012.

Logan was put under a 21-day Ebola quarantine in South Africa last November after reporting from a Liberian hospital.