The US Just Elected Its First Latina Senator 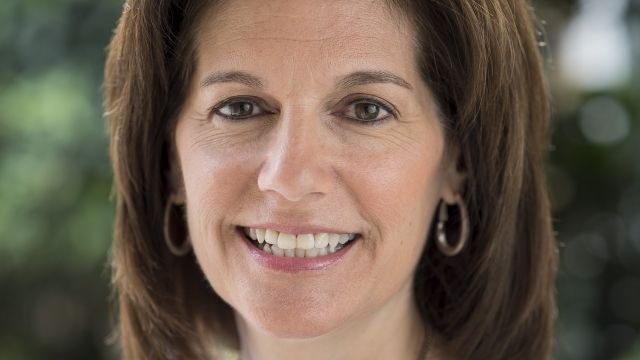 The U.S. now has its first-ever Latina Senator.

"My dad's family was from Mexico. My mom's was from Italy," Masto said in a campaign ad.

Before running for Senate, Cortez Masto was Nevada's attorney general.

There have been 11 Hispanic and Latino senators in U.S. history, but 0 women — until now.