Cars Can Be Hacked, And That's Grinding Legislators' Gears 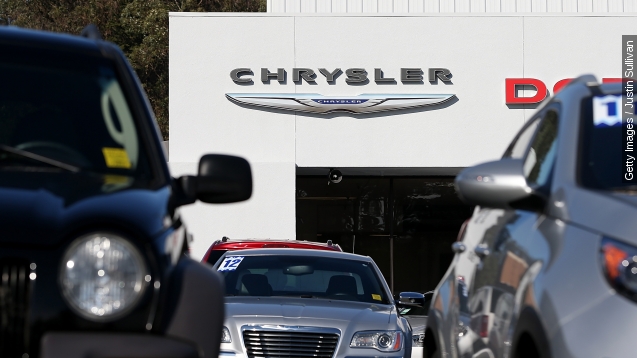 SMS
Cars Can Be Hacked, And That's Grinding Legislators' Gears
By Ben Lawson
By Ben Lawson
July 21, 2015
Two hackers have demonstrated how to hijack a car via Wi-Fi, proving how cybersecurity regulations and standards still have a long way to go.
SHOW TRANSCRIPT

If you thought car thieves were bad, what do you think of people who can hijack your car from 10 miles away?

Wired published a story Tuesday about two hackers who figured out how to control a 2014 Jeep Cherokee via Wi-Fi — as a part of an experiment. They had control of pretty much everything, including the sound system, climate control, acceleration, steering and brakes.

The hackers accessed Uconnect, a feature installed on thousands of Chrysler vehicles. It gives the cars some smartphone-like features, complete with an Internet connection.

There are an estimated 471,000 vehicles vulnerable to the hack detailed in the Wired story. (Video via Jeep)

That's a pretty frightening and widespread vulnerability, and it showcases the lack of security for Internet-enabled cars.

In an apparent coincidence, two U.S. Senators submitted legislation Tuesday designed to up those security standards.

The bill would require manufacturers to isolate critical systems, like steering, from the rest of a vehicle's network, increase security testing and develop a way for cars to safely respond to hacks.

But that legislation still has a way to go, and despite nearly every new car on the market having a wireless technology pre-installed, there isn't currently a way to hold automakers accountable.

A survey of 16 major car companies put out by Sen. Ed Markey early last year found "security measures ... are inconsistent and haphazard across the different manufacturers." (Video via Buick)

For instance, in the event a vehicle was hacked, only two companies surveyed were able to describe how they would respond to or even identify an intrusion. (Video via Honda)

For its part, Chrysler said it patched the UConnect flaw when the hackers notified it about the vulnerability several months ago. But it's up to individual owners to make sure their software is up to date.