Cancer Death Rates Are Declining, But We Still Have A Long Way To Go 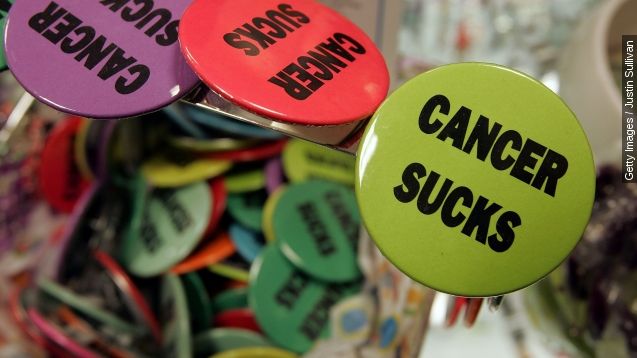 SMS
Cancer Death Rates Are Declining, But We Still Have A Long Way To Go
By Samantha Crook
By Samantha Crook
January 7, 2016
Cancer death rates are steadily dropping, according to an American Cancer Society report.
SHOW TRANSCRIPT

The decrease in cancer fatalities has been a little more dramatic for men than women.

Death from female breast cancer has declined 36 percent since 1989.

And death from prostate cancer has dropped 50 percent since its peak. (Video via American Cancer Society)