Can We Predict Genocide? 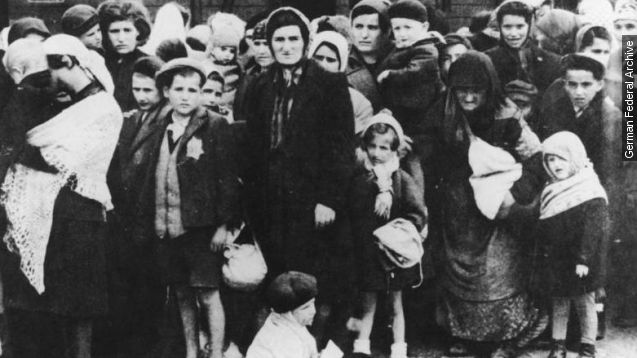 SMS
Can We Predict Genocide?

By Elizabeth Hagedorn
September 23, 2015
Researchers at the Early Warning Project have created an online tool that they say can identify the countries where genocide is most likely to happen.
SHOW TRANSCRIPT

Can we predict the next Holocaust?

What about the next Rwanda?

Or even the next Darfur?

Researchers at the U.S. Holocaust Memorial Museum and Dartmouth College say there's a mathematical formula to do just that.

It's called the Early Warning Project and uses statistical risk analysis and expert opinion polling to rate countries most at risk for state-led mass killings.

The predictions are predictable. We've seen recent violence against civilians in all of those countries. (Video via Human Rights Watch)

And that's kind of the point. History shows there are always warning signs leading up to a mass atrocity.

The Early Warning Project hopes that with the right combination of concerned policymakers and reliable forecasts, we can not only predict the next genocide, but also prevent it. (Video via U.S. Holocaust Memorial Museum)

This video includes images from Getty Images and Scott Chacon / CC BY 2.0 and music by Chris Zabriskie / CC BY 4.0.