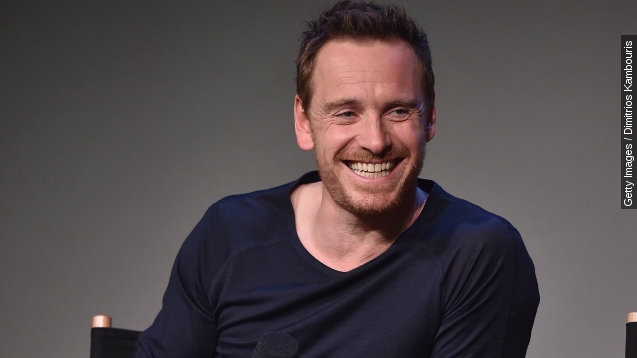 Movies based on video games are pretty much always terrible. So you would be forgiven if you greeted the first glimpse of Michael Fassbender in "Assassin's Creed" with indifference.

On Thursday, Yahoo gave us the first details about the new character created for the movie, Callum Lynch: "Lynch discovers he is a descendant of the secret Assassins society through unlocked genetic memories that allow him to relive the adventures of his ancestor, Aguilar, in 15th Century Spain."

No surprises there. Aside from the specifics, that's pretty much a vague outline of every "Assassin's Creed" game.

So with this not exactly being huge news for hardcore fans, it probably wouldn't even be getting that much attention if not for Fassbender.

That's because video game movies almost always turn out badly. In most cases, not even a big budget and a big face can save them.

Sure, there are the occasional fan favorites, like "Mortal Kombat." And for some reason, someone somewhere decided it would be a great idea to green-light a sixth "Resident Evil" movie.

But for every measure of success, we get a "Street Fighter," "Silent Hill" or "Super Mario Bros."

That's because in most cases, the story or action of video games just doesn't transfer that well. To be fair, a movie based on two plumbers who jump a lot and never say a complete sentence isn't a lot to go on.

But if any game has a good setting and characters for a movie, it's "Assassin's Creed." It's just a bunch of martial arts and parkour, if you can get audiences to buy into that whole reliving the life of your ancestor thing.

The director should probably should rein in some of the more ridiculous stunts, though.