Can A Summer Gimmick Save Chipotle From The E. Coli Scandal? 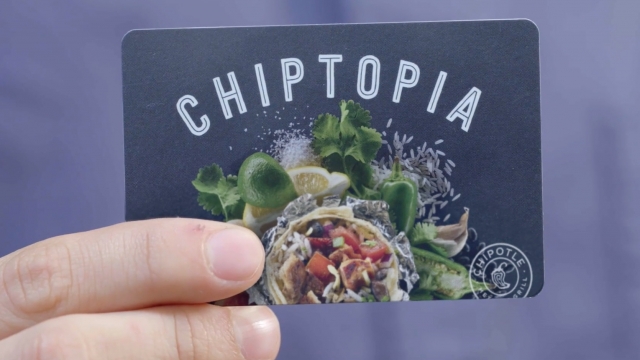 Did you stop eating your favorite chicken burrito because of that whole E. coli thing? Well, Chipotle knows it screwed up, and it wants to win you back with a new loyalty program.

"This is a Chiptopia summer rewards card, and it's your ticket to a delicious summer," a "customer" says in the announcement video.

So it's like every other tiered loyalty program. Chipotle gives customers a card and the more money they spend at the chain, the more points and rewards they're eligible for. But is it enough to fix the company's tarnished name at a time when its first quarter saw a reported 23 percent fall in revenue?

Well, considering you'll need to polish off four meals at the restaurant before you earn a free burrito, it's hard to see this promotion driving many new customers to the restaurant. Chipotle seems to be more focused on getting its old regulars back into the fold.

The company has been battling waves of consumer distrust after outbreaks of E. coli and norovirus hit multiple locations. Chipotle attempted to counteract that stigma with a free burrito promotion earlier this year.

If Chiptopia does well, it looks like the company may be keeping the new rewards program past its current September expiration date. A company spokesman says it's looking at a "longer-term" rewards program.