Can A Deal With SoundCloud Give Twitter Birds Something To Sing About? 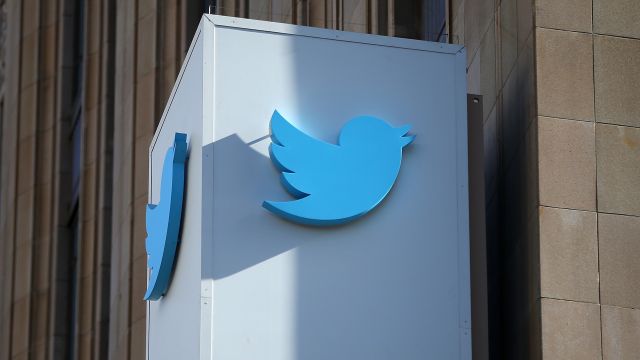 In 2014, Twitter flirted with the idea of buying SoundCloud, an audio streaming platform, but eventually the blue bird backed out.

Wednesday, it appears Twitter returned to the negotiating table, investing $70 million in the Berlin-based company, which experts value at about $700 million.

Neither company had revealed any other specifics of the deal as of Wednesday afternoon, but Twitter CEO Jack Dorsey did confirm his company now owns a stake in SoundCloud.

Both parties have been scrutinized for their flat growth recently. SoundCloud's $700 million valuation hasn't changed much in the two years since Twitter first considered buying it.

Meanwhile, Twitter has struggled on Wall Street since going public in 2013. That's mostly due to its inability to attract new users, a red flag for investors who want to see growth comparable to red-hot apps like Snapchat.

ReCode speculates Twitter and SoundCloud could integrate their platforms to "increase growth and engagement."

Soundcloud launched its own subscription service in March, just weeks before Twitter outbid Verizon, Yahoo and Amazon for a deal to live-stream NFL games this upcoming season.

In 2015, Soundcloud claimed it had 175 million monthly listeners. Twitter currently reports having about 310 million. The hope is the new deal will give all those Twitter birds something new to sing about.

This video includes clips from SoundCloud and Twitter and images from Getty Images. Music provided courtesy of APM Music.