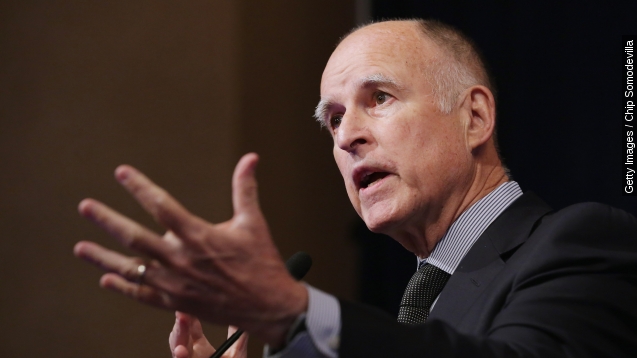 California ended its legislative session with a ton of landmark decisions, which could set trends for national social policies.

Among the more controversial new laws is the End of Life Option Act. After much deliberation, Gov. Jerry Brown signed legislation that allows terminally ill patients to end their lives, without a court's ruling. (Video via CBS)

Vermont was the last state to have a Death with Dignity law enacted in 2013.

California also banned parents who refuse to vaccinate their children from enrolling their child into public or private school, further mandating child vaccinations over the strenuous objections of many parents.

Other major new initiatives include the strictest laws in the U.S. banning routinely giving antibiotics to livestock.

Brown said in a statement, "The science is clear that the overuse of antibiotics in livestock has contributed to the spread of antibiotic resistance, and the undermining of decades of life-saving advances in medicine."

And now, California has the strongest equal pay protection for women in the country. The Fair Pay Act says women should get equal pay for doing "substantially similar work" instead of the standard of "equal work." (Video via California Senate Majority Caucus)