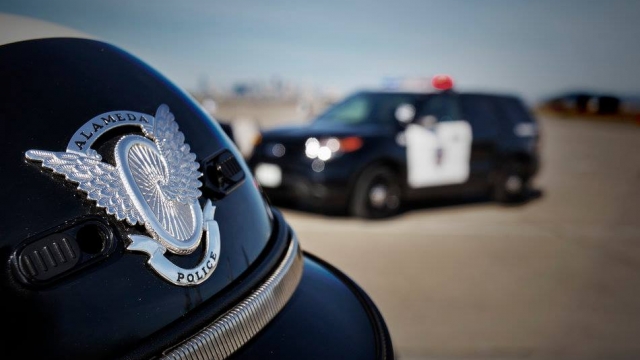 By Grant Suneson
February 24, 2016
An office in Alameda, California, was quarantined after an employee fell ill after opening an envelope with a powdery substance inside.
SHOW TRANSCRIPT

At least 20 people in Alameda, California, were quarantined after an office worker fell ill after opening an envelope containing a powdery substance.

On Wednesday afternoon, a U.S. Customs and Border Patrol employee reportedly felt dizzy and nauseous after she opened mail with a white powder inside. Fire officials were called to the scene; two more employees then reportedly started feeling sick as well.

Hazmat crews set up a quarantine and are investigating what the powder might be. It’s still unknown if the illnesses were a direct result of the envelope's contents.

None of the illnesses appeared to be life threatening, and officials said the three employees who got sick were feeling better later in the afternoon.

This video includes clips from KGO-TV, KNTV and KTVU.