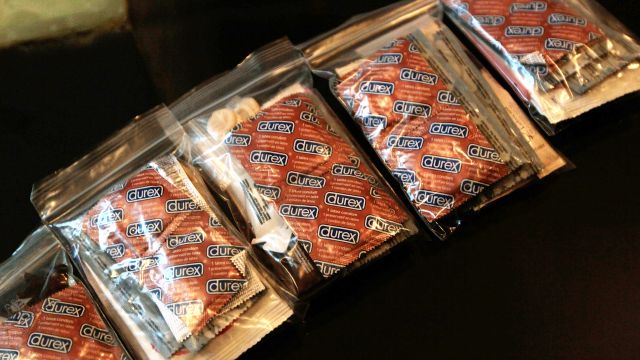 California already requires adult film actors to use condoms at work. But those regulations aren't often enforced by the state.

Proponents say Proposition 60 would help protect performers from sexually transmitted infections. One study found one in four adult film performers has an STI.

But many of the actual performers said new regulations would just make their jobs harder. Lawsuits sparked by Proposition 60 might also compromise the privacy of the performers the measure claims to protect.

Los Angeles passed a local version of Proposition 60 back in 2012. Since then, permit requests to film pornography in the area have decreased by 94 percent.