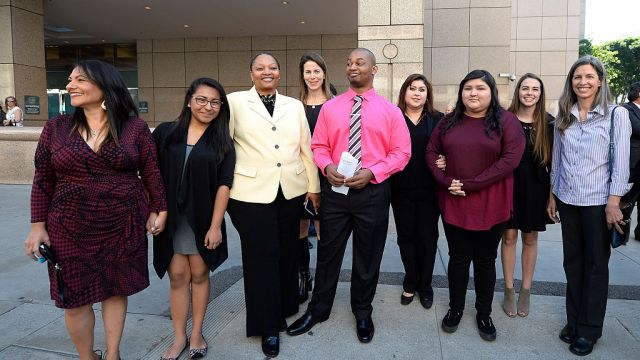 Teachers unions in California had a reason to celebrate Monday when the state's highest court refused to review a case that threatened their traditional job protections.

According to the Washington Post, when bad teachers earn tenure, dismissal procedures can take up to 10 years and cost as much as $450,000.

Students Matter was victorious back in 2014 — a judge declared the state's tenure practices deprived students of the right to an education. But an appeals court in California reversed the decision in April of this year. This prompted the group to request the review, which was denied.

After the appeal, the president of the American Federation of Teachers union said in a statement, "It is not the law that is the problem, but poor practices by local administrators. You can't fire your way to a better public education system."